Memorial to a Family of Veterans 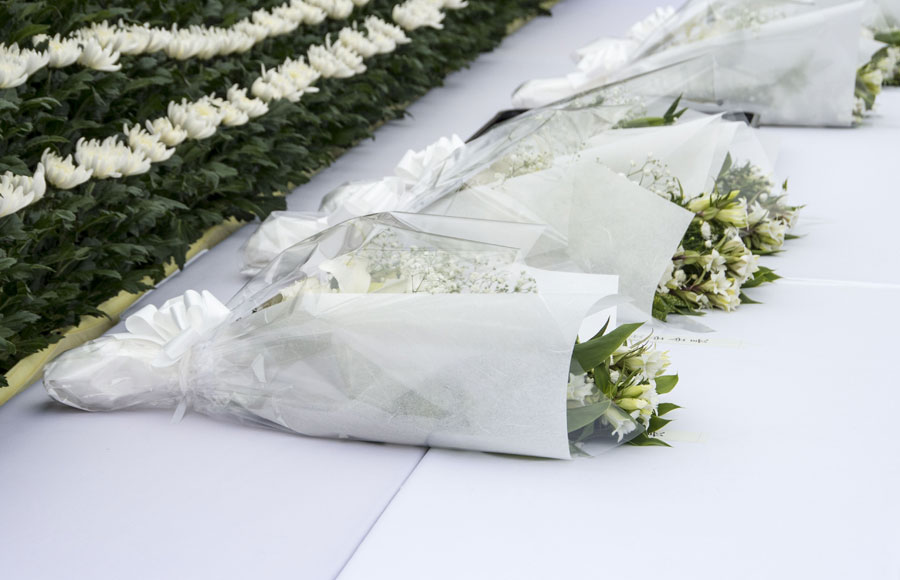 Over the years we have been privy to family history and what a history it is.  From Jamestown to Nashville. From Patriots to Indian Fighters. These early settlers were a tough independent group of God centered folks and they fought for our Independence and Freedoms in a variety of ways. I will be eternally grateful for their sacrifices. Below is an excerpt from one of their encounters. Check out our www.rockwoodfamily.com

In 1764 a party of Indians raided the House of David Cloyd near Amsterdam in Botetourt County,killing his wife, Margaret and son,John. An account of this massacre is given in Waddel’s “Annals of Augusta County”, written in 1843 by Mrs. Letitia Floyd, wife of Gov. Floyd and Daughter of Col. William Preston. “One day in March 1764 when Col. William Preston had gone to Staunton, Mrs. Preston early in the morning heard two gun shots in quick succes­ sion in the direction of David Cloyd’s house half a mile distant. Presently, Joseph Cloyd rode up on a plow horse and related that the Indians had killed his brother John, had shot at him (the powder burning his shirt) and having gone to the house had probably killed his mother. Mrs. Preston immediately sent a young man to notify the garrison of a small fort on Craig’s Creek and then dispatched a white man and two Negroes to Mr. Cloyd’s. They found Mrs. Cloyd tomahawked in three places but still alive and conscious.She told of the assault by the Indians, of their getting drunk, ripping up the feather beds and carrying off the money. They were pursued by a party of militia including the Cloyd’s son, Michael and his two Neeley brothers-in-law. One of the Indians was killed near 1ohn’s creek, thirtymiles or more from the scene of the massacre and robbery. One hundred and thirty-seven pounds were found on the body of the dead Indian. A disputed ten pence was returned to Cloyd. Each militia man was paid five pounds. Part of the stolen silver was also recovered.”

My Cloyd Grandparents joined with the Overmountain Men to fight the British in the Carolina’s during a turning point of the Revolutionary War. With them were Col Preston, Campbells , Kents , McGavocks and Crocketts. All of them placed their lives on the line for our freedom.

Thank you for all that you have done for our Country. I am honored to be one of you. My son and myself are US Army Veterans.