Published by Frank Drummond On November 11, 2021

doing so their turning of the course of the Revolutionary War.

Known as the Overmountain Men they came down from the Watauga, Holstein, and  Augusta, Washington, and Fincastle Virginia Settlements.

They did so because Patrick Ferguson sent a message across the wilderness barriers of the Blue Ridge to sturdy frontier mountain folk,

warning that if they did not leave off opposition to British authority he would “march his army over the mountains, hang their leaders,

and lay their country waste with fire and sword.”

wars with the Indians who had now been subdued.

They then took up and championed the cause of Independence so decisively that there was no turning back.

And the United States of America was formed. 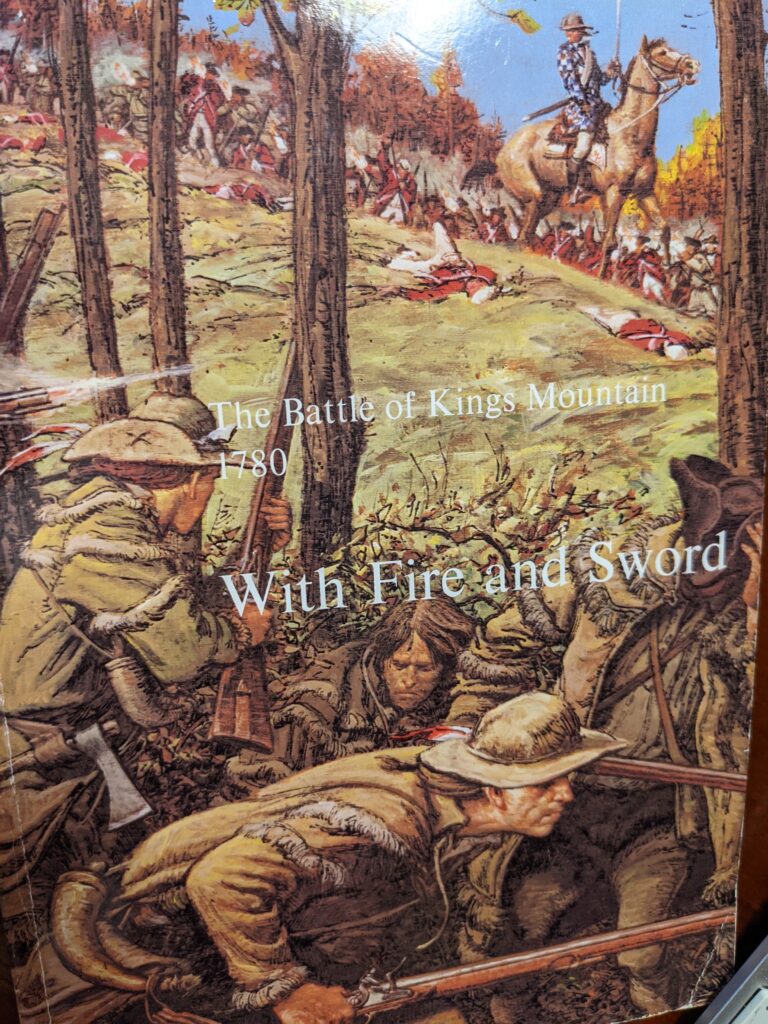