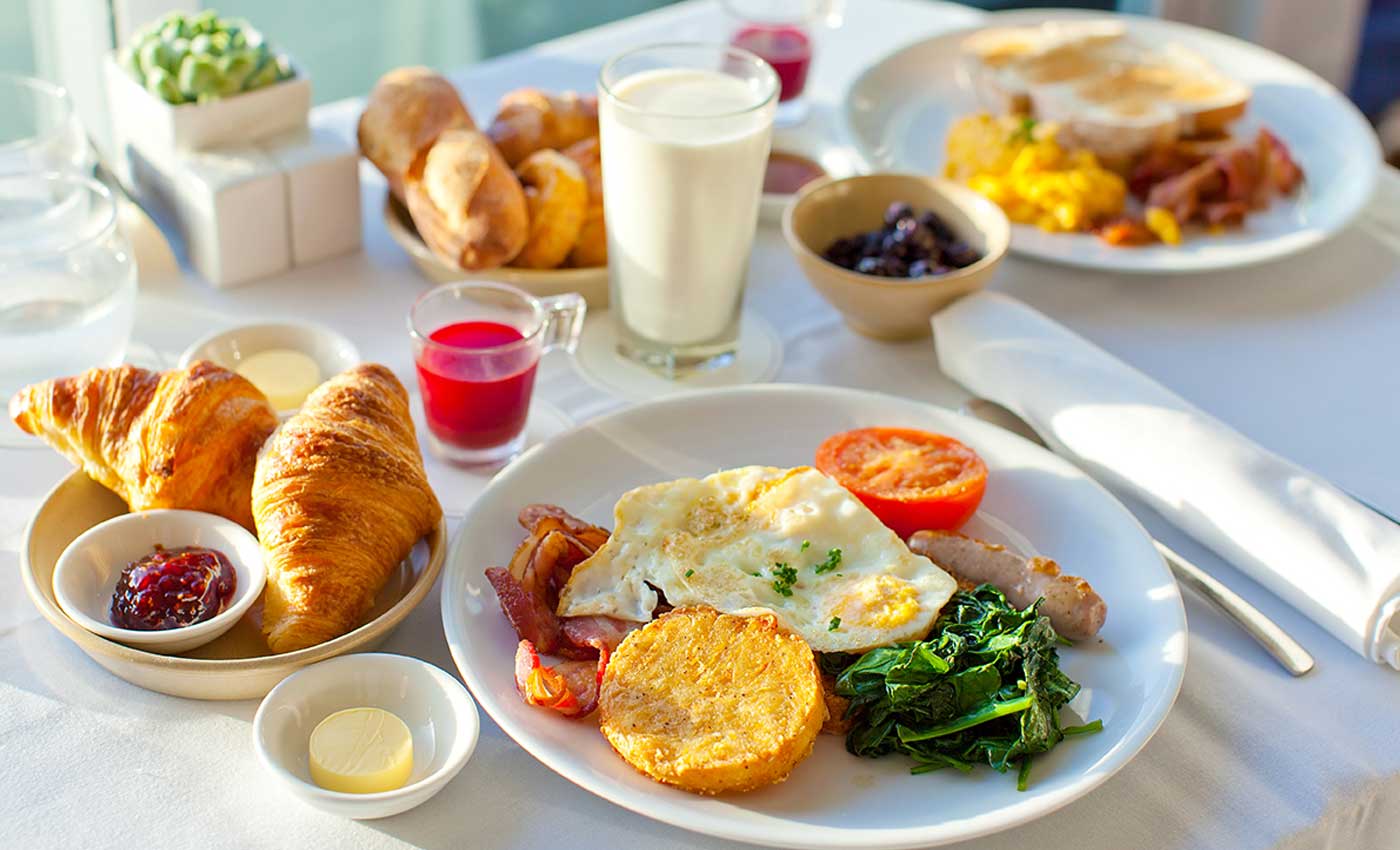 The smell of a Southern breakfast cooking in the kitchen provides a great alarm clock.
After a peaceful evening awaken to the smells of breakfast being prepared especially for you. Coffee, teas, fruits and jams. All with a special twist on the great foods of the South.
The aroma of fresh-basked biscuits and cheese grits is reason enough to rise early and gather round the table.
Craving a little down-home comfort? Satisfy your soul with these delicious and wholesome Southern favorites from our kitchen to yours.
While many American regions and cities have famous fare, few will argue that the South wears the culinary crown. Southern identity is strongly linked to its cuisine, and food has long been an enticing draw for tourism. Southern food has inspired websites, songs, books, television shows, and movies.
The influences for many of the Southern foods we enjoy come directly from colonial slave quarters. Often perceived as the quintessential American cuisine, Southern food is actually derived from a complex blend of European, Native American, and African origins. 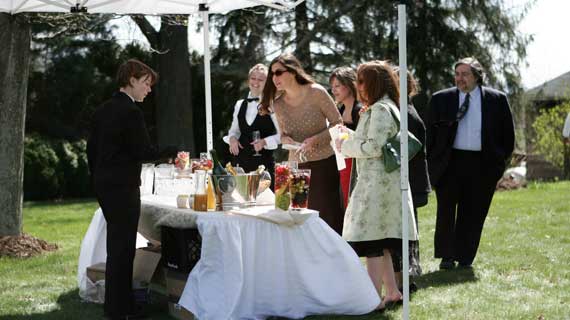 While Southern food has evolved from diverse regions, classes, and races; African American slaves have one of the strongest yet least recognized roles Southern cooks have always creatively drawn upon the mix of cultures that once collided to create the South we know today.
Some of the dishes of the Old South and now the “New South” are as good as any in the world and this should not be forgotten.